Women Empowerment is the most debatable issue in today’s world. Feminism or women equality with men is a global issue.

It refers broadly to the expansion of freedom of choice and action to shape one’s life. An empowered woman will be one who will have a sense of self-worth, the right to determine choices, right to have access to opportunities and resources, the ability to influence the direction of social change to create a more just social and economic order nationally and internationally.

Most of the people believe that women empowerment is a foreign agenda, but it’s only a mistaken belief women around the world are facing these challenges since the beginnings of history. If we look into holy Quran and Hadith, we would observe that both has laid stress on rights of the women which include education, freedom of speech, liberty to own property, freedom of worship, choice of spouse, social and economic role. 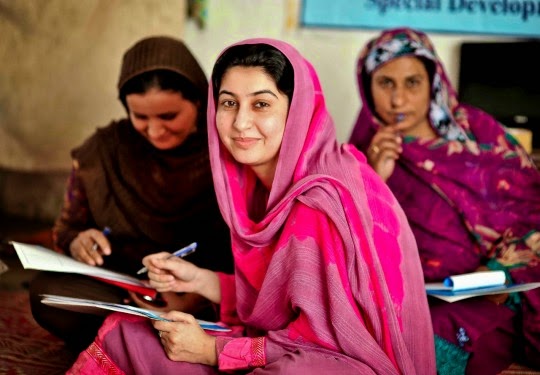 Pakistan is an Islamic country which follows the Islamic laws in its constitution, and almost 98% of the population is Muslim But, sadly we are far away from the Islam way of life

According to a survey, in Pakistan in an urban area of Pakistan, the majority of women are getting the education, working in different field of their interest along with men. Women in Pakistan are disposal squad and what not women are free to go in any field now and complete her dream without any fear while women in rural areas of Pakistan are in worst condition may be there are 10 percent of women enjoying their rights, but I am talking about remaining 80 percent of women those rights have been suppressed sometime on name of prestige, her life have been sacrificed in the name of honor killing and other illegal customs.

We suggest following steps to bring women empowerment in the society:

Therefore, to flourish, we need to empower the women who would, in turn, empower her family and community which would lead to creating such powerful force that can change any society.

Where to start for an Adult Literacy ProgramGeneral 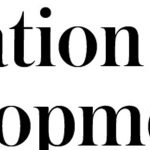