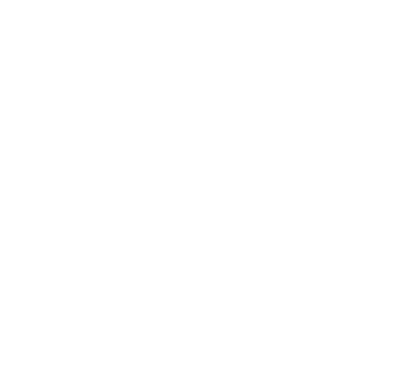 In Kakapir Village at Sandspit in the suburb of Karachi is a small two-room school where Aisha daughter of Abdul Ghani runs an adult literacy center. Her father Abdul Ghani was ruthlessly murdered by the timber mafia on May 5, 2011.

The students in the age bracket of 17 to 55 years are being taught Mathematics, English and Urdu at the centre.

Aisha has passed her Intermediate examinations in Arts from Raunaq-e-Islam College, Kharadar, and wants to become a social activist.

She has four sisters and three brothers.

“My father had a dream that every child of Kakapir Village should acquire education so that he /she could differentiate between the good and the bad,” Aisha told The News.

The roadside on which the school is situated has thick mangrove forests on either side.

“I want to carry on abbu’s (daddy’s) mission,” she said shyly.

The classes at the school commence at 2pm. This enables the women to fulfill their household chores or work in the morning. “ICI has funded the school,” said Aisha.

Previously the place was a garbage dump but slain Abdul Ghani constructed a school on it.

“Once I asked activist Abdul Ghani how many recipes his family had to prepare fish since he served us with delicious meals,” CSR Coordinator & Public Relations Manager ICI told The News.

He was very enthusiastic that low-income families’ kids acquire education. “He replied his family and other families of the area have dozens of recipes to prepare fish. I suggested why don’t he construct a small seafood outlet?

his death, it was converted into an adult literacy centre,” he said.

Picnickers used to be served fish from Kakapir Community Kichen and it served as a means of additional income to fisher folk.

He also purchased a Hi-Roof Mehran on his own and would transport pregnant women to the hospital in Kharadar, some 7km from Kakapir Village when they had labour pains and other sick people too because transport was not available in the village.

The students of the adult literacy centre also do embroidery work.

Ramsha, 17, showed very delicate embroidery work to this scribe with a sense of pride. Asked if it was a source of additional income to her family, she said it was not for sale. She does embroidery work in the morning out of passion and it was for household consumption, said Ramsha.

Her father Asghar is a fisherman. She has five brothers and two sisters.

“I will become a doctor and serve my community. We don’t have a doctor at Kakapir Village. If somebody becomes ill she has to be transported three kilometers at the hospital situated in Mauripur,” said Ramsha.

The poster was made by Rehana Akram, a student of the school.

Some 10 meters from Kakapir Village’s adult literacy centre is Government Boys & Girls School, Kakapir. The News also visited that school. The school has 136 students, and the result of Montessori to Grade V students was announced on that day.

Five teachers have been hired by ICI, while one is a government teacher.

Sultana Ashgar, who acquired a BA degree privately from the University of Karachi, is the in-charge of the school.

A WWF poster on the wall says: “Future of the World is In Your Hands”.

forest in Sindh’s Indus Delta is about 250,000 hectares and that of Balochistan’s Makran coast is now estimated at only 7,500 hectares, i.e. 3% of the total mangrove forest coverage at the coastal areas of Pakistan. In view of their relatively small coverage, the mangroves in Balochistan could easily disappear if no proper action is taken, while that of Sindh are under severe pressure.” 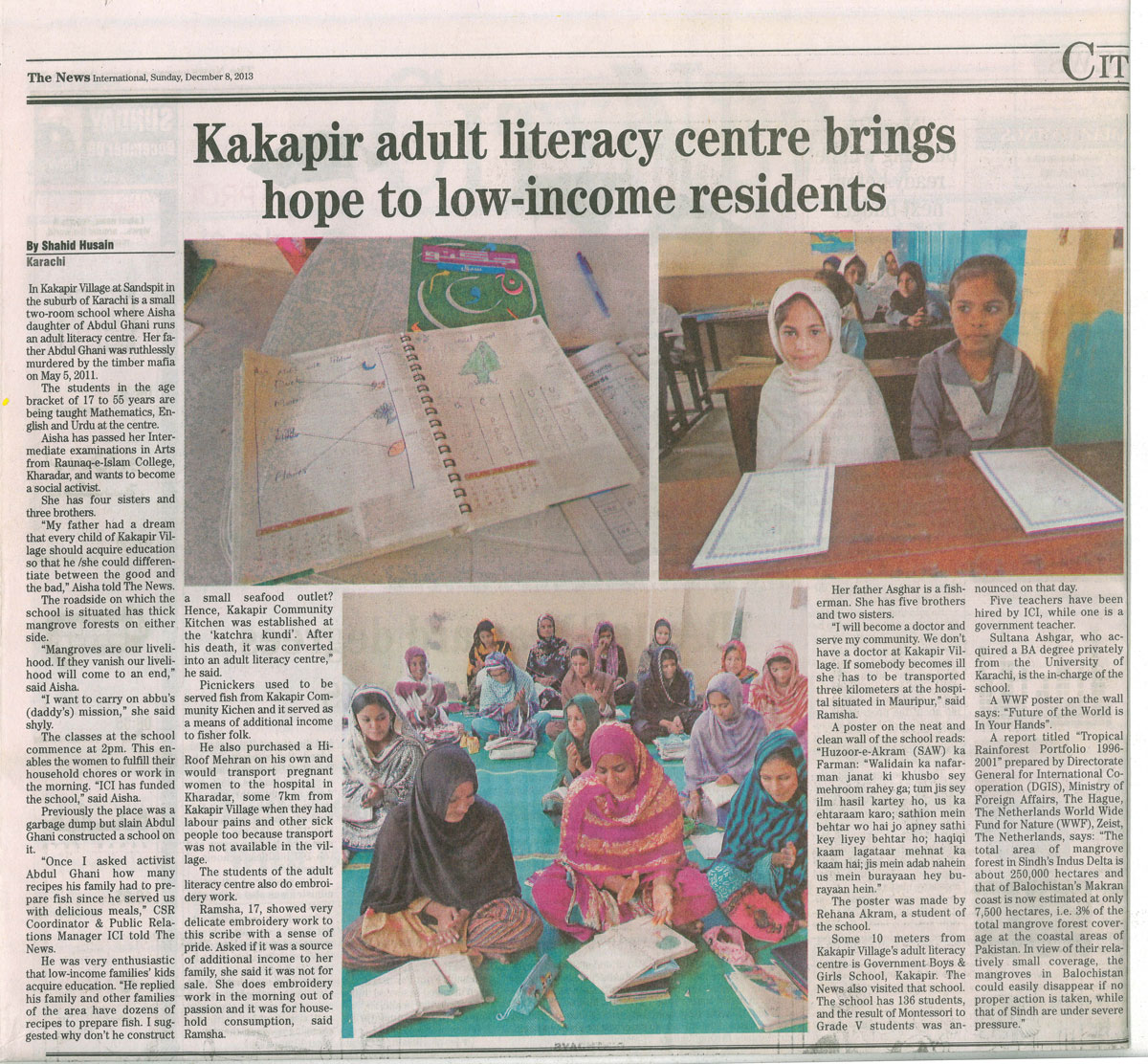